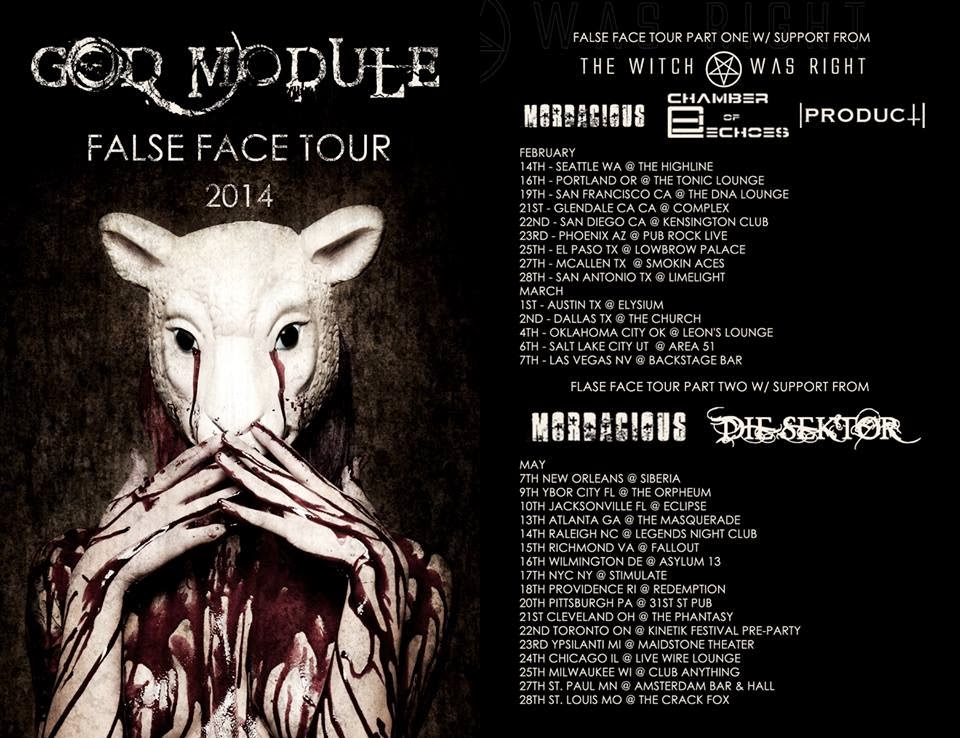 God Module is hitting the road in support of their new album "False Face" this year. Supported by The Witch Was Right and Mordacious, the trio will stomp across america in a two part tour. Part one (western US) will also hold Chamber of Echoes and Product as support. Die Sektor joins as support for the second leg of the tour.

I personally have seen God Module live (once) and it was badass! I was at the Fonda in Hollywood when they were added as support for Combichrist. I became a true fan after seeing the band live. I have followed members of the group online (facebook, Instagram, and twitter ever since) You can get a good sense of Jasyn Bangert's musical influence by the artists he supports and talks about. God Module's horror sounding dark/electro style industrial seems to branch from many different genres and eras. My ears always open up when a good horror/chiller based song is played, and God Module sure does deliver on that! 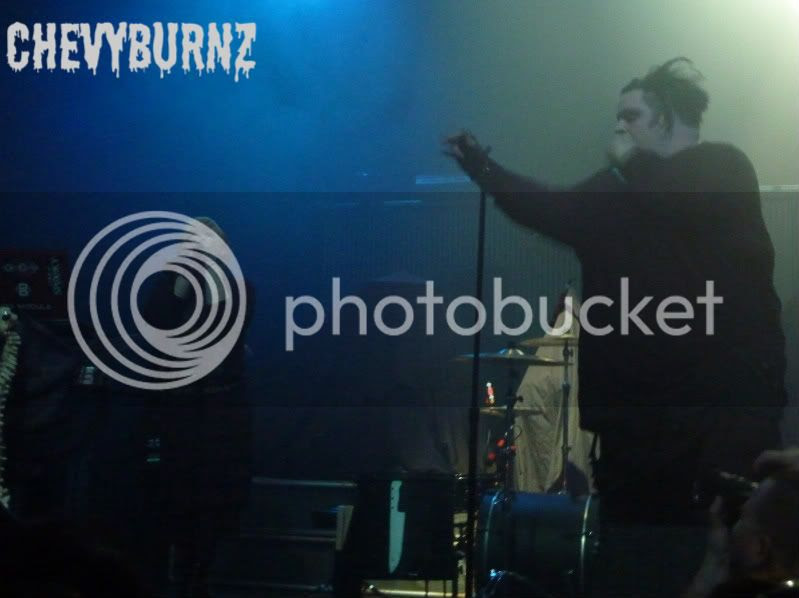 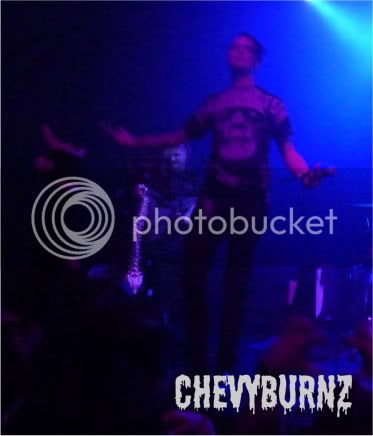 This spring also holds the release of the new God Module album, False Face. There is a sneak peak of the track, "Destroy the Day" over at Bloodydisgusting.com. The track is a very good indication of what is to come on this album. Very dark, but move-able tracks. I like the seance type sounds of synths being played in God Module's music. 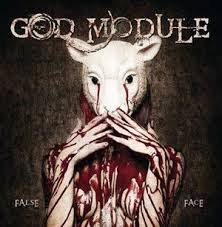 As for the supporting bands, I have yet to see any of them live. I have listened to a lot of The Witch Was Right, I do follow a lot of the members on social media as well. Lead Singer and founding member Trevor Friedrich, was a former member of Combichrist. He got together with a group of musically inclined friends, Abby Nex (guitar) Brandon Richter (drums) and Bobby Schubenski (bass) to create a rock and industrial mixed sound. From what I have heard, I do like the sound of the band. I hope I can make this round of the tour to be able to catch them live.

The goal for myself is to catch the tour at the Complex show in L.A. there is a second show in San Diego that is also an option but LA is closer to home. It will be like Halloween at the end of winter!

All Cities Destroyed - Aesthetic Perfection is hitting the US again!

Aesthetic Perfection is traveling the US early this summer. All Cities Destroyed has been announced, and is bringing along [X]-RX for the ride.

Daniel Graves, Tim Van Horn, and Tom Napack are sure to bring the best, of the albums; "Close to Human", "A Violent Emotion", and the recently released "All Beauty Destroyed", to industrial clubs all over the US.

If you like EBM that makes you move, be sure to check out their show! Daniel Graves is great at holding the crowds energy level to a max. He is able to fill the set with excitement and energy. Let alone the great music this band performs, it is destined to be a fun filled night with Aesthetic perfection.

I have had the opportunity to see Aesthetic perfection twice, once opening for Combichrist, and second as headliners with Faderhead opening. Both shows were awesome. I tell everyone, the shows were just so much fun. Great crowd, great set, great sound, just all around perfect.


The tour will hit Los Angeles' infamous Das Bunker on June 22 @The Catch One. The video above is Daniel graves opening up the set with "A Nice place to visit" at the sold out Das Bunker.


This was Aesthetic Perfection performing "living the wasted life" at the Fonda in Hollywood back in 2010. This was my first AP performance, and I was in AWE. When you go to see a band live, you expect to have a little bit of the music lost because of the "live performance" aspect, but nothing is lost
with Aesthetic. the performance is just as good, if not better, than listening to their music with my skull candies sucked into my ears... This video also shows how into the show the crowd is. STOMPing and dancing all over. The vibe is great. 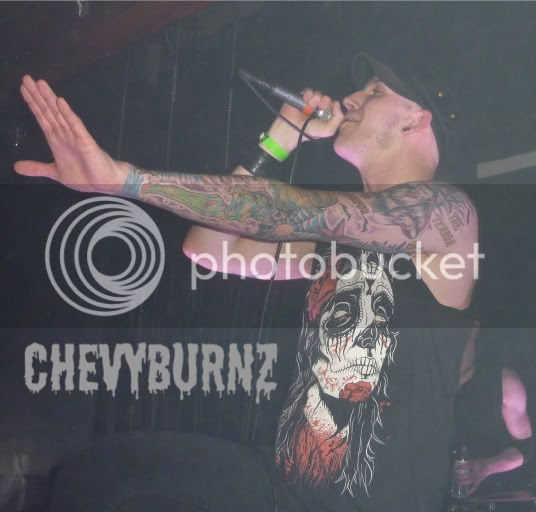 For more information regarding the Das Bunker show, check out
Aesthetic Perfection's website or Das Bunker's Website for ticket information.

Go ahead and steal my blog button.... 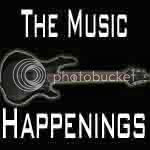